The “Sons of Korah” wrote Psalm 42 expressing the deep longing so many of us have. As a deer pants for flowing streams, so pants my soul for you, O God. The entire Psalm is an expression of dependency.

A good kind of dependency.

Not a dependency that results in suffering, pain, or rejection. But a dependency that will result in satisfaction and ultimate salvation. Where we might so often depend on a business leader, political leader, husband, wife, or friend, Psalm 42 points to a reliance on God we have and should have.

Real dependence on God results in salvation and praise. Its outcome is joy. Not sorrow or fear.

But dependence on self or other men result in broken promises and greater distrust. Though I depend upon my wife as my best friend, there are times when I drive her crazy with my clinging. That is as it should be. Only God can handle my dependency. In fact, He made me that way and from my very first parents in the Garden of Eden, He expected his created beings to depend on Him alone.

And He never wearies of it.

Dependency on Christ has a real fringe benefit.

When our dependency is on Christ and not other people, we can also then be humble and responsive to critique. If we are dependent on their approval we become overly sensitive and either maddened by criticism or deeply hurt.

Let a righteous man strike me—it is a kindness;
let him rebuke me—it is oil for my head;
let my head not refuse it.

David was a humble man. You can almost see his heart saying, “I hate this rebuke,” but he is working very hard to recognize it as the gift it is.

Leaders need this kind of heart. They need to see the criticism they receive as “kindness.” It is like “oil” for their head. Barnes Notes on the Bible says the rebuke “should be received as readily as that which contributed most to comely adorning and comfort.” This is how those of David’s time would understand oil being poured out on the head of an important person in a festival celebration. Oil was healing. It was to be received with joy and as a gift.

How often do leaders hear and receive criticism? This is the hallmark of godly leadership because it is based on godly humility.

Collaboration is a way of working with colleagues that is characterized by cooperation, mutual respect, and shared goals. It involves sharing information, coordinating actions, discussing what’s working and what’s not, and perpetually seeking input and feedback.1

Notice what Edmondson says? A team (collaboration) is always “discussing what’s working and what’s not.” They are always seeking “input and feedback.” An autocratic, arrogant leader may be effective for a time. But he will fail in time because more heads are better than one. The leader that is dependent on his subordinates to make him feel good, smart, clever, and powerful is never a team player and will never build a ministry or product that seeks God’s glory.

But a leader who looks for and receives differing views as oil on his head will build a lasting legacy.

Do you serve under an autocrat or abusive leader? It may be time to transfer or leave.

“My family of six arrived in Malawi, Africa in August of 2003 to a wonderfully hospitable group of fellow missionaries. I was not really prepared for what awaited us. Our family had not done any significant homework on Malawian life but were nonetheless excited to get started with it.“

What a wonderful book!  You have beautifully combined storytelling of your and your family’s journey and experiences with scripture, spiritual experiences, music, and observations of Malawian and Western cultures. It is a great reference for anyone working and living in Malawi or those who support programs in Malawi.

As I read at times, I felt I was reading the travel log of a missionary tourist, the insights of a musical theorist, the confessions of a cultural imperialist, the wisdom of a cross-cultural missiologist, and the reflections of journalist investigating a mystery cult. [Dehnert] presents a childlike wonder as he speaks about strange and stranger things in a strange and beautiful land. It was great how he expressed his fears, weaknesses, and misconceptions as part of the path to a gradual awakening. Dehnert didn’t go to Malawi with an agenda and he loves people; I think that enabled him to learn so much. In the end the book comes across like a fun travel documentary with some sage-like wisdom thrown in. 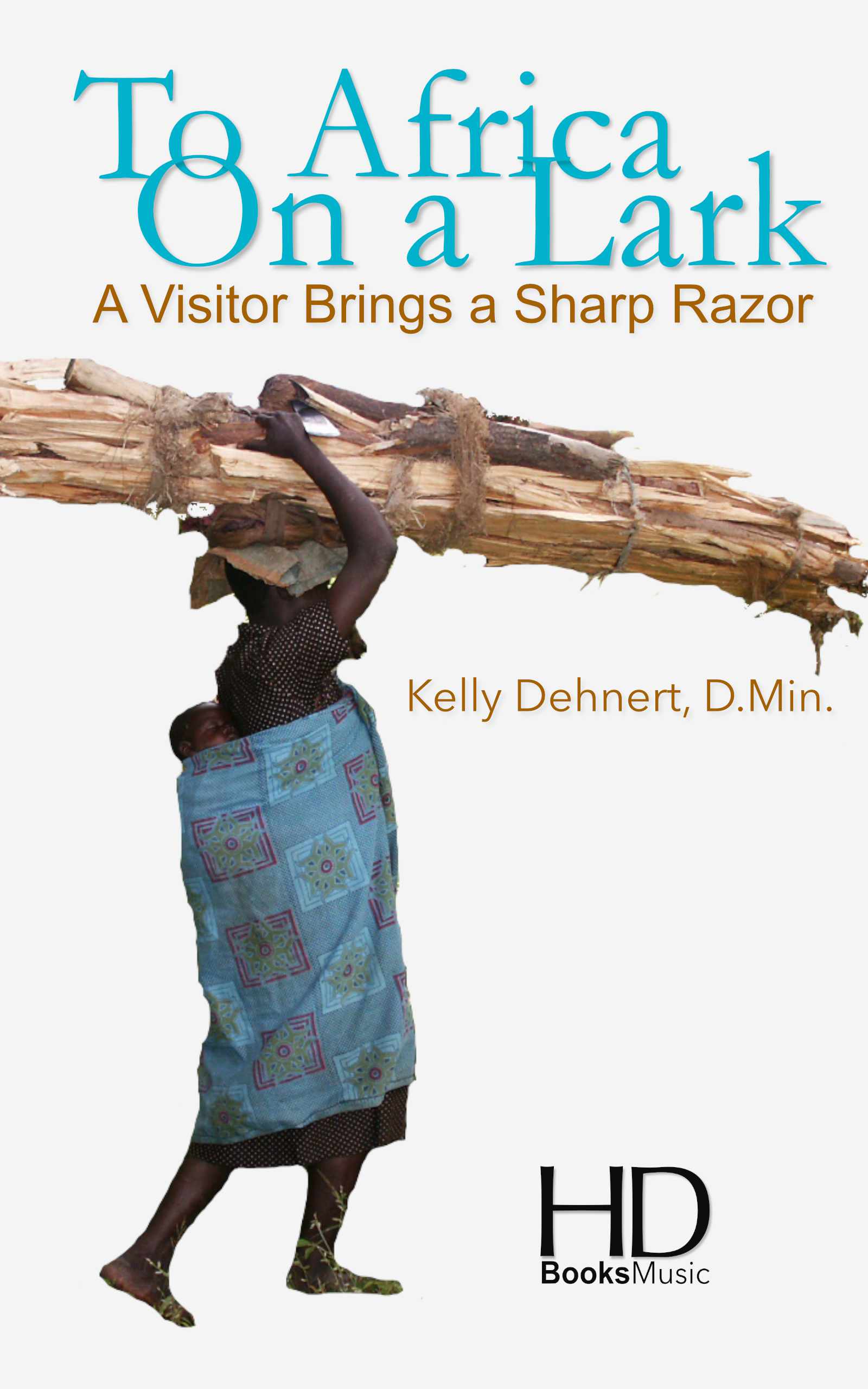